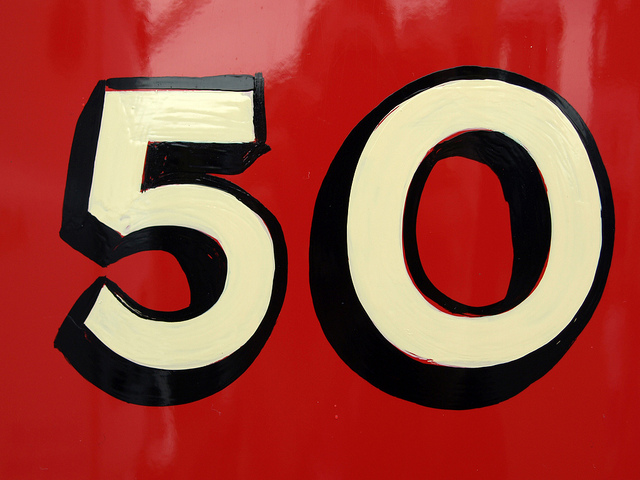 This week John and Gregg kick things off by reading an iTunes review that summarizes well what they are trying to do.  This being the 50th episode it’s also a good time to reflect again on how the podcast is going.  Gregg’s “high light” is that, really, there have been no “low lights.”  John relates some mixed feelings about how many new topics we’ve opened up without necessarily closing the ones we’ve already started.

Next the conversation turns to the different topics they have explored (or want to explore in more depth) as well as John’s reflections on the speed of his own journey to untangle Christianity.

John wonders where Gregg sees things going 50 episodes from now, when we get to Episode #100.  Gregg hopes to become clearer and clearer about what Christianity is and what it is NOT.  He also believes that we’ll continue to uncover the complexity of many of these issues–how they are not a simple as many people make them out to be.

John shares his hopes for the road to episode #100.  John thinks out loud about trying to systematize the subjects we are discussing and trying to make sense of in a way that would be more accessible to others, like an eBook or a longer document, without getting too carried away or attempting to create another systematic theology.

This idea resonates with their original goal of being “for” certain perspectives and advocating certain beliefs instead of being “those guys who are against a bunch of stuff.”  Yet they are cognizant that in many earlier episodes they found it necessary to push back against many popular views in Christianity.  So they believe that the podcast will increasingly follow a trajectory toward formalizing what they understand and believe by presenting a clear case for their perspective (rather than simply reacting against that of others).

In this regard Gregg re-uses his illustration of approaching a table already packed with ideas and conceptions.  In order to set the table rightly we then have to clear some of these ideas and conceptions away, replacing them with better understandings.  So while some may perceive us as overly negative we believe this process is a necessary step in the process.

As the episode finishes John underscores his need / desire for more than just “head knowledge” of God–experiencing God.  Gregg agrees that this is an important component of faith and also emphasizes a proceeding question: considering why one should even believe in God. John reflects on Gregg’s focus of “interpreting our experiences” and considers how this might affect how he has seen or not seen God in his life.

Question to the audience: How do you feel about the ebb and flow of topics on the podcast? Do you like the path we are on as we move from topic to topic or should we have a narrower focus?

The picture 50 is by chrisinplymouth via flickr used under a Creative Commons license.